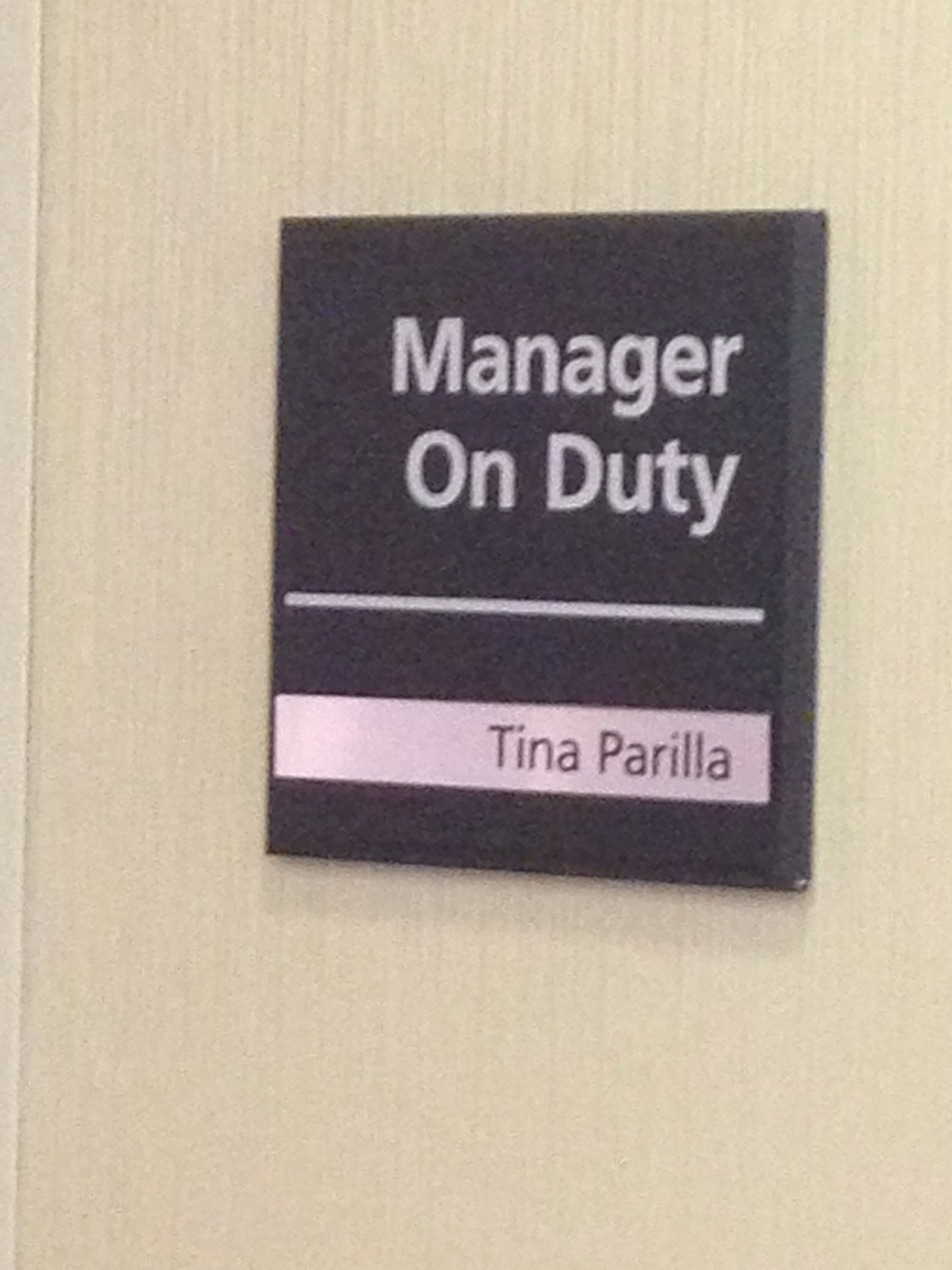 It was nearly midnight. The three children were fast asleep in the backseat of the car, their bodies stacked like fallen dominoes. After 5 hours of driving, we were ready to crawl into bed and collapse.

The hotel door opened easily and the king sized bed was a cloud of heavenly white. As I pulled out the sleeper sofa, there was a knock at the door. “Ma’am, we need to move you into another room. This door lock is broken.”

Did I mention that it was almost midnight and we were past the point of exhaustion? Sigh.

We repacked the few things already scattered across the floor. The boys grumbled as they put their shoes back on and we exited the condemned room. The manager on duty returned a short while later, new room keys in hand.

“The only room we have available has two queen sized beds. I hope that’s OK.”

Another sigh, this one audible. Our world is not made for a family of five. From restaurant tables to commuter flights, there’s always a “special request” necessary to accommodate all of us to stay together. And usually, an extra cost as well.

The manager knew I was tired. Frustrated. Exasperated. All attempts to locate a portable cot were unsuccessful. Her arms overflowing with fluffy comforters, she offered apologies, suggesting we could create a temporary bed on the floor for the night.

My smile was weak with resignation, but I thanked her for her efforts. After all, the broken door knob and sparse alternatives weren’t her fault.

The next morning, my little guy spotted the notepad and pen on the bedside table and started to write the letters of the alphabet, one letter for each piece of paper. (Oh, the joys of kindergarten – learning isn’t contained to school days only!)

Alas, there were only a few sheets of paper on the notepad. I smiled at my son and headed down to the front desk to ask for another pad of paper.

I saw her friendly smile as soon as I exited the elevator. The manager on duty last night was still here, working the final hours of her shift. 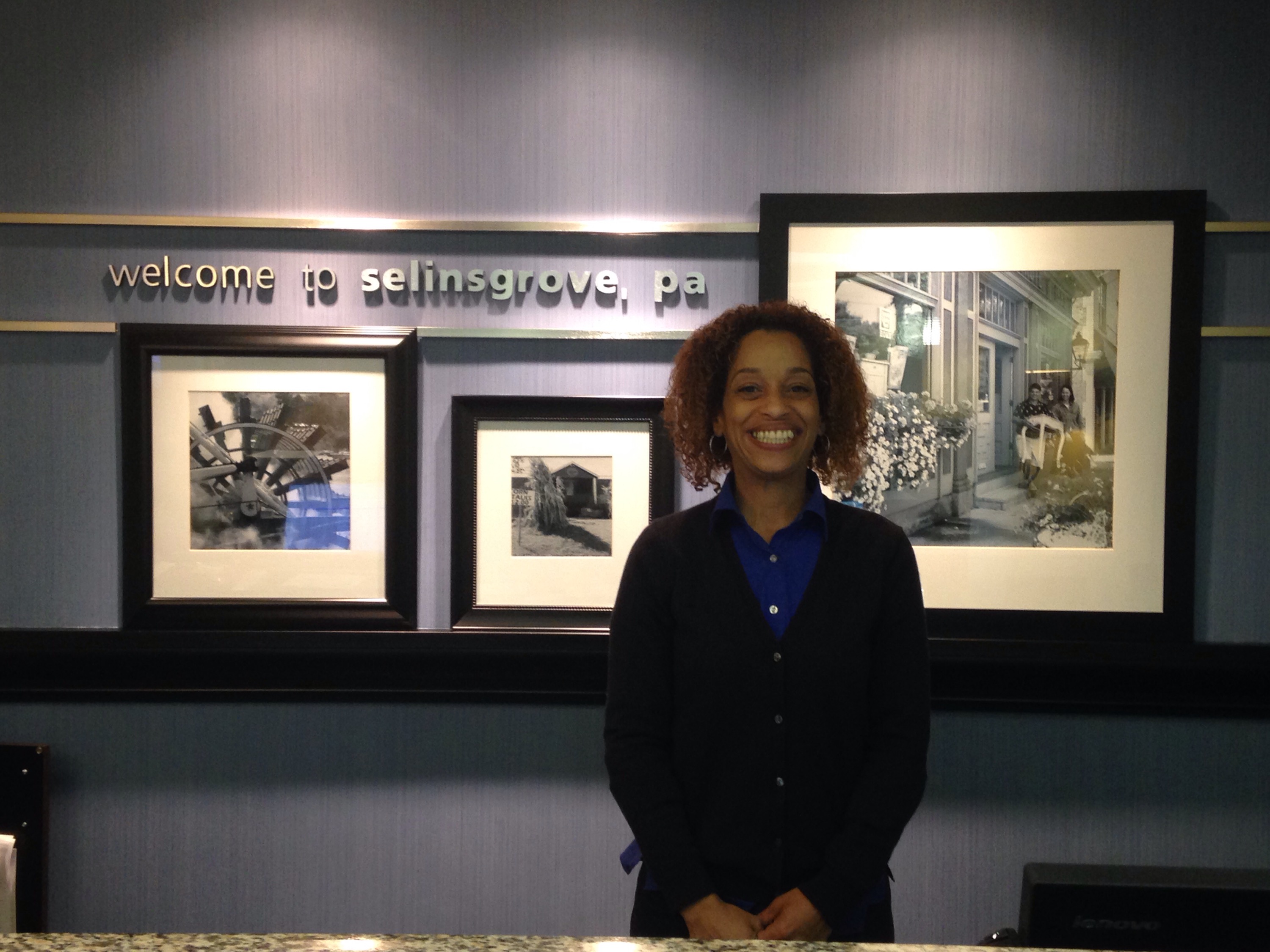 “Thanks again for trying to help us last night. We all slept really well.” Her smile widened with the unexpected compliment. We chatted a bit, then I explained the dilemma of the notepad.

“Could we possibly have another notepad? My son loves to practice his writing.”

“Of course! Be right back!”

She returned with a stack of notepads and a pad of lined paper. Wow! I wasn’t expecting all that! I thanked her for her generosity and returned to the room, my son overjoyed by the unexpected surprise. 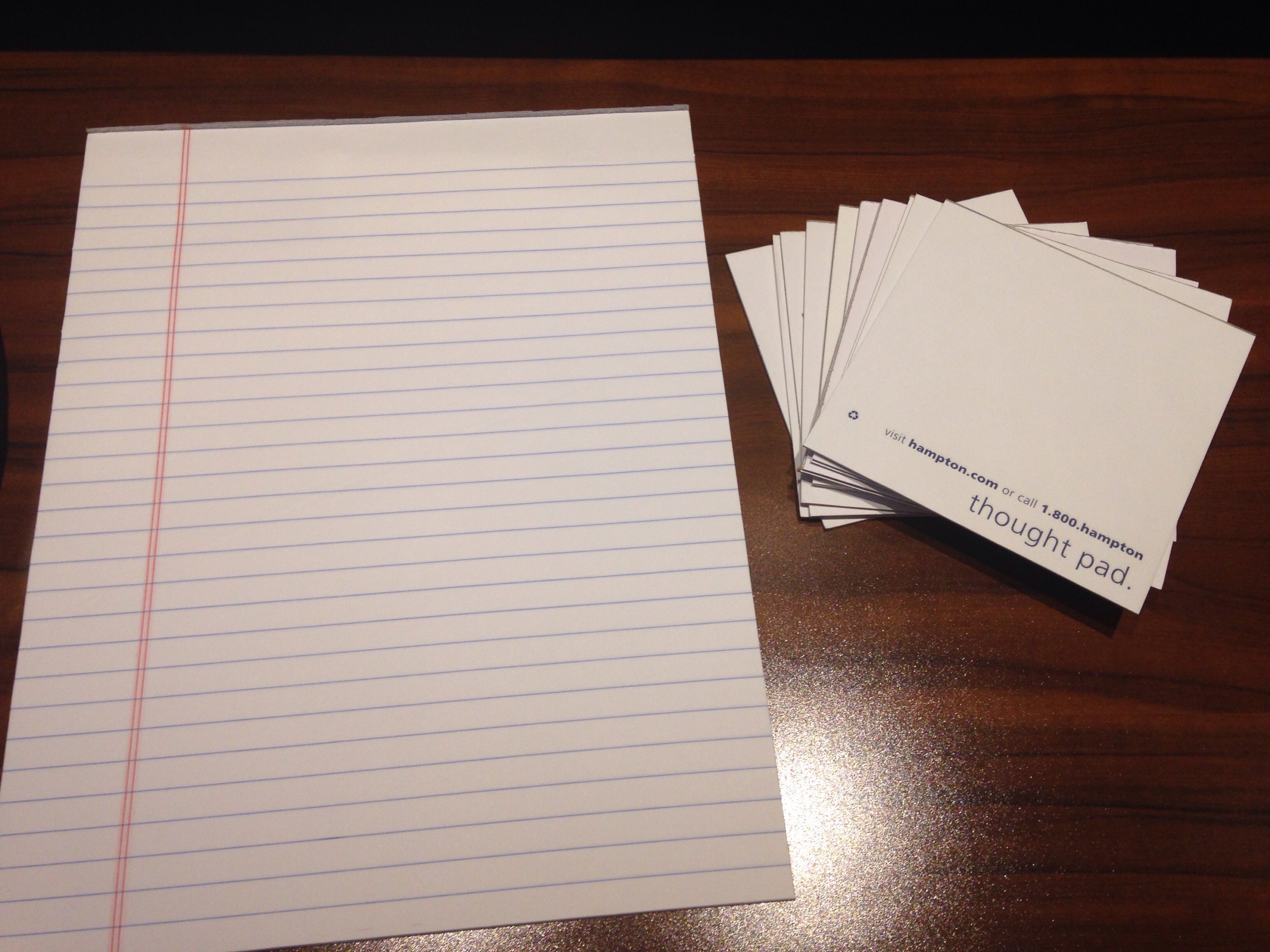 As we packed up our belongings and checked out of the hotel, my son and I made a special trip back to the front desk where he personally thanked the manager for her kindness. He also shared some of his SpongeBob drawings, too, his face beaming with pride from her compliments. 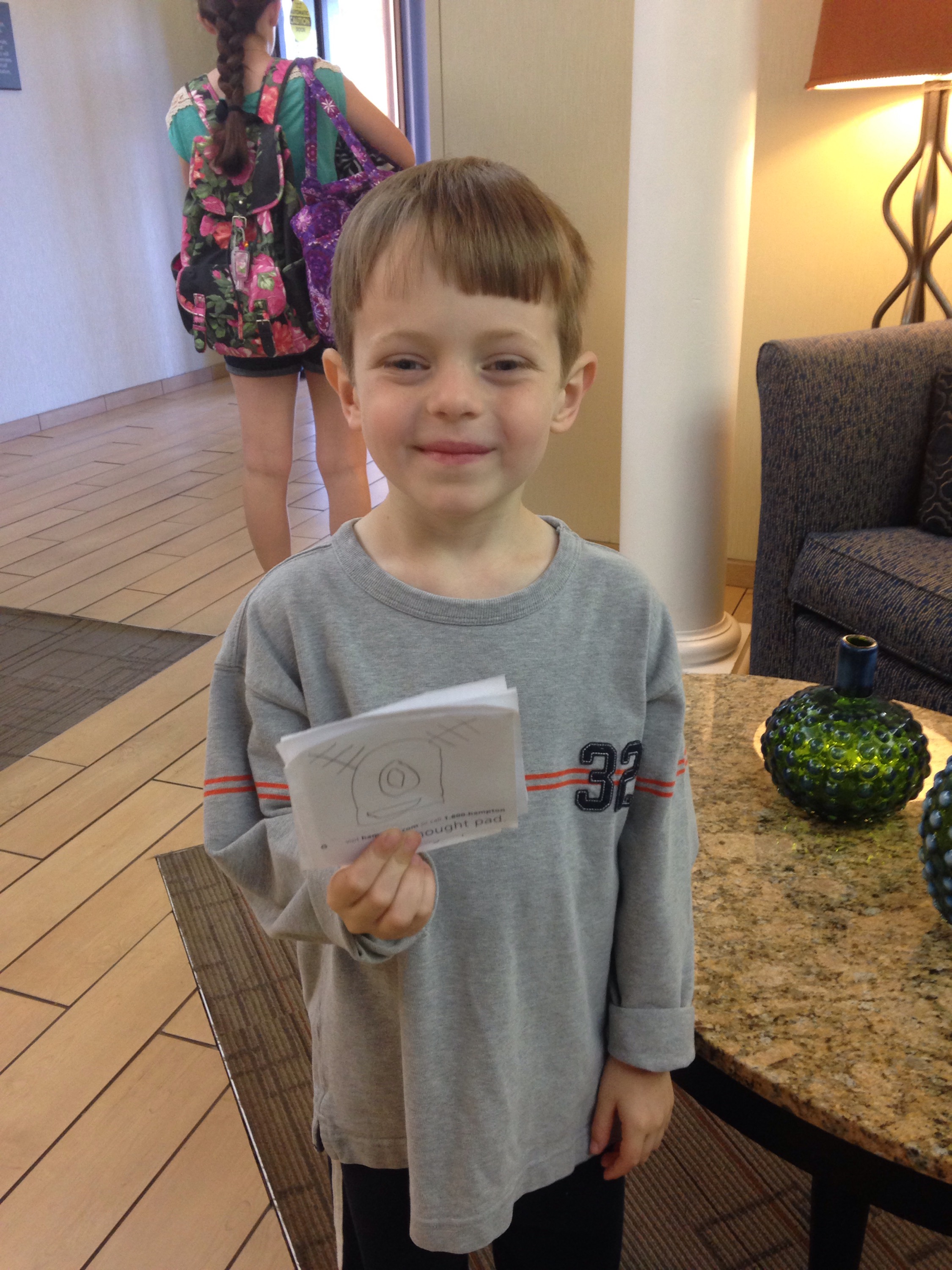 ﻿It was a quick but pleasant stay, thanks to a very special manager who went above and beyond to make her weary guests feel welcomed.

If you’re ever driving on Rt. 15 through the rolling hills﻿ of Pennsylvania and need a place to rest, you might want to stop in at the Selinsgrove Hampton Inn. I know of a manager on duty who would be thrilled to have you there.

One of my favorite summer memories was scattering

A hot summer day is a great opportunity to scatter

As part of my R.E.B. Award for Teaching Excellence

I am blessed to have many dads in my world: my fat

Celebrating the last day of school with our tradit