The first days of the new year brought excitement of a possible snow storm at the end of the week. Now for those of you who’ve never lived in Virginia, let me fill you in on a little phenomenon called “Southern Snow Madness”. With just the talk of snow, us southerners start getting ready. Everyone runs to the store to get milk and bread (sometimes more than once!) and parents start digging through closets trying to find snow clothes for the children who will be clamoring to play outside.

We are no exception. It doesn’t matter if we receive an inch or a foot, all three of my kids will end up outside for hours sledding down hills, making snow angels, and having snowball fights (if the snow is wet enough).

As I was gathering the hats, gloves, boots, and bibs, I found a pair of like-new snow boots that my youngest son had outgrown. I decided to sell them on our community Facebook page and quickly received seven requests for purchase. 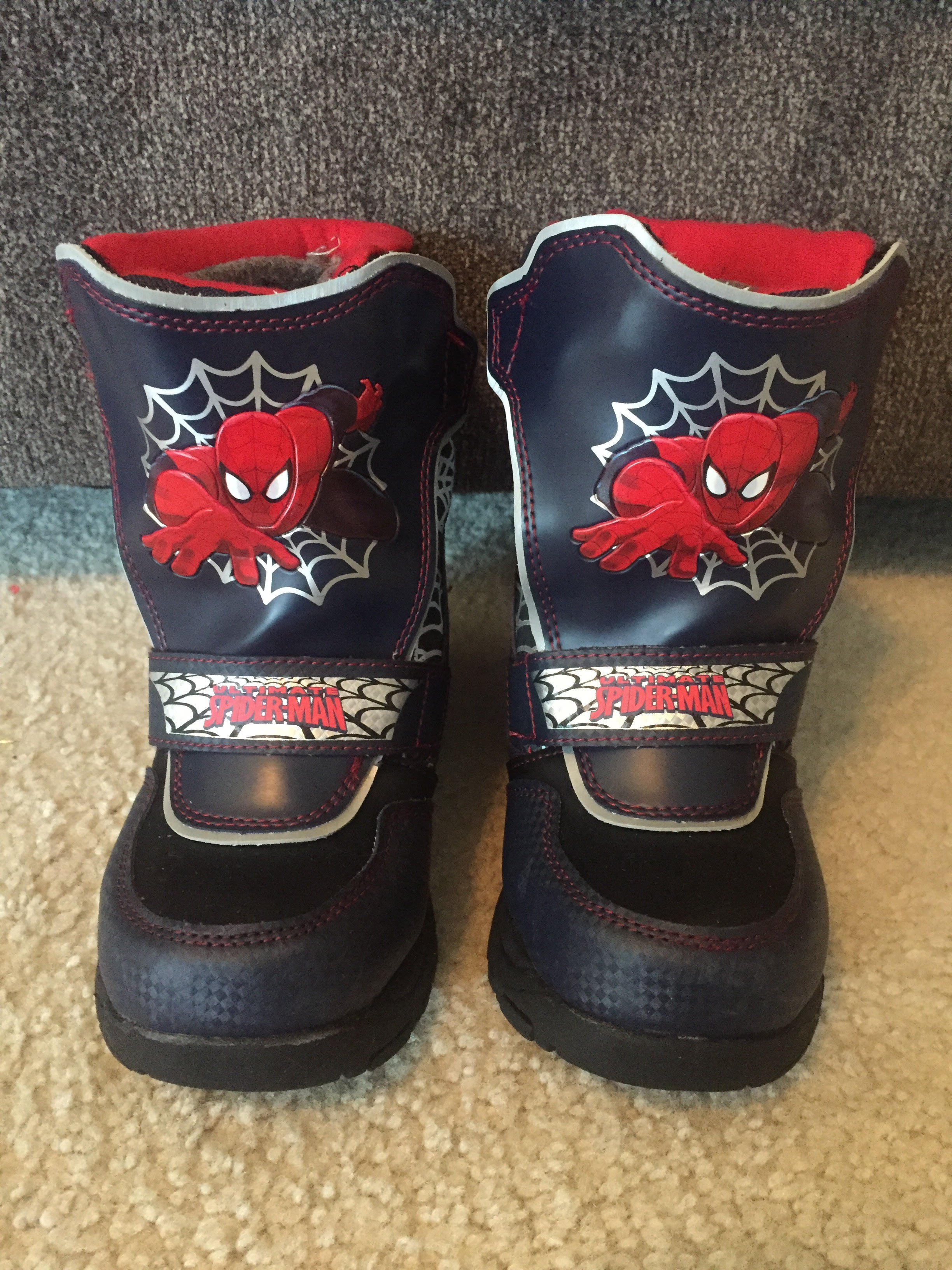 I looked over the list of names in my inbox and felt led to open one by a gal named Susan. (This isn’t her real name – she asked to remain anonymous.) She definitely wanted the boots, but wasn’t sure when she could come by my house to get them as she was waiting for her husband to get home from work.

I told her I was flexible, any time would do, then she replied that if she couldn’t get them tonight she could get them after the snow.

I felt my heart squeeze tight as these thoughts flew into my head. Pick up the boots after the snow? What on earth? These boots are FOR the snow!

Immediately I responded that I would bring the boots to her. In that moment, I had no clue where she lived, but I knew with full certainty that she needed these boots NOW.

We went back and forth a bit with her protesting my offer to deliver, and finally she realized I was serious. “Are you sure?” she asked, her question of doubt making me smile.

Twenty minutes later I was at her doorstep, snow boots in hand. She came out the front door, her joy radiating through our hug. As I backed out of her driveway, her little boy waved to me from their front door.

Later that night, she sent me a message on Facebook with a photo of her son wearing the boots. She told me how she had tried to purchase snow boots at the store, but they were too big, how her husband had just switched jobs, how money was tight and she couldn’t afford $30 snow boots. She was so very appreciative for these boots that were obviously meant for her son. 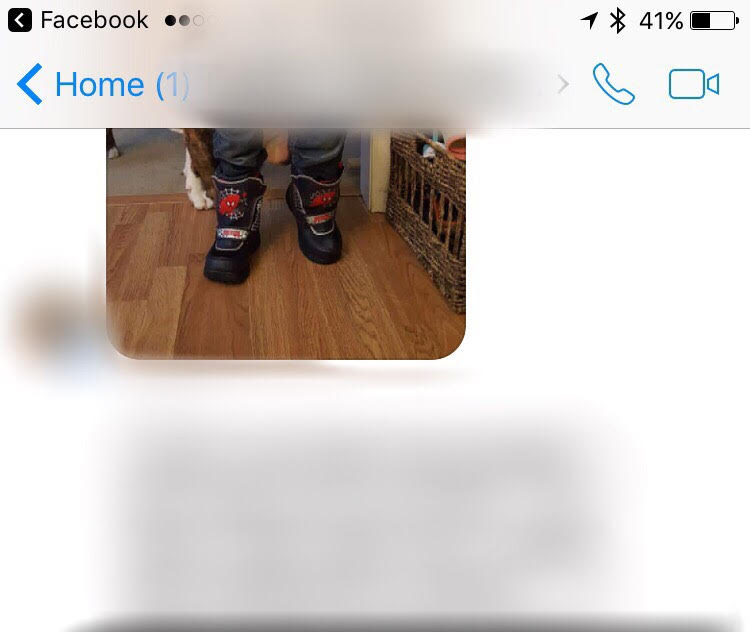 This morning I awoke to a yard blanketed in white. It brought such joy in my heart to know that there’s a little boy out there having fun in his new-to-me Spiderman snow boots, with a happy Momma by his side. 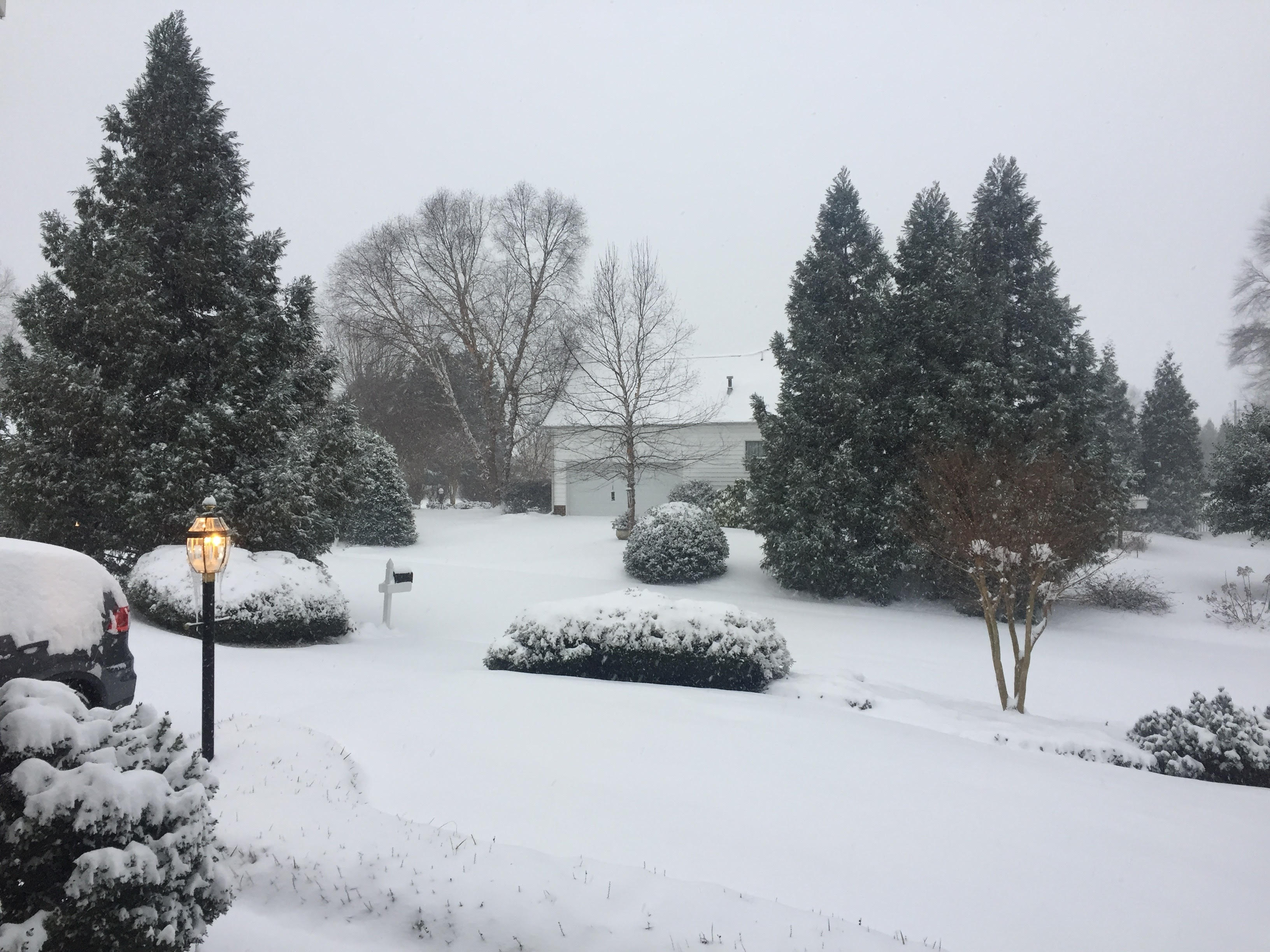