A few weeks ago, my daughter was going through her old coats and vests, seeing what was no longer needed. Although she is still in high school and doesn’t have a job, we still make her purchase her own gifts for friends and family, so she finds ways here and there to make some extra money for her holiday shopping.

She found two vests in like-new condition and asked if I would list them in our local Facebook yard sale group. She set the price at $7 each and it wasn’t long before someone replied, wanting to buy them. 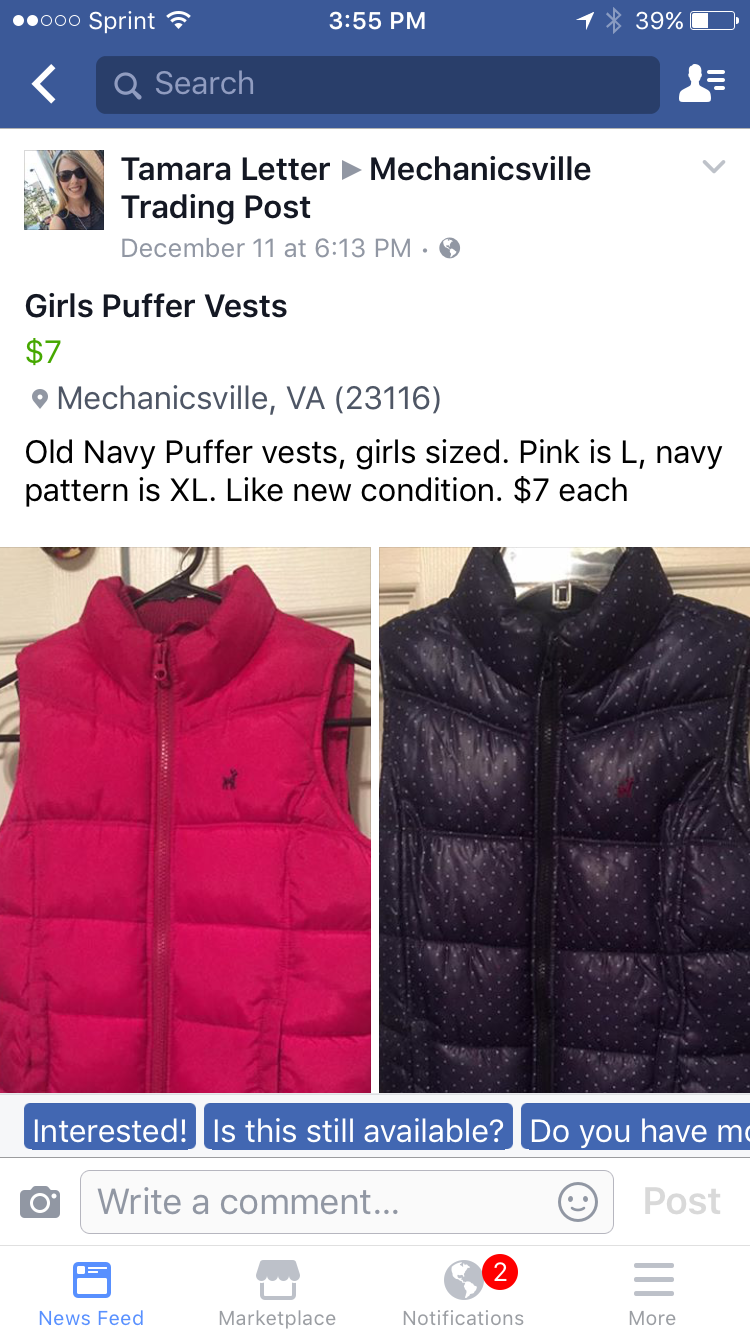 The buyer replied in a short message with broken English; it was obvious that Spanish was her native language. After a few message back and forth, she revealed that she couldn’t drive to my house to pick up the vests because she lived on the other side of town, but asked if I would be willing to ship the vests to her instead?

I will admit, I hesitated. The last week of school was SO crazy busy. I barely had enough time to get from place to place myself much less figure out how to wrap up these bulky vests and ship them out. I was feeling overwhelmed trying to get everything accomplished and this one extra task seemed like that straw that would break the camel’s back.

She must have sensed my hesitation as she sent another message offering to send me a money order to pay for the vests and the shipping costs.

I literally froze when I read her message. It was obvious this woman wanted these items, probably for a Christmas gift for a child or grandchild. I knew if she took the time to get a money order, then mail it to me and if I waited to get the money order then ship the vests to her, there was a really good chance they would not arrive in time for Christmas morning.

That’s when I heard the whisper on my heart: “Give her the vests for free.”

You already know how this story ends. 🙂

I responded back, asking for her address to mail the vests. When she requested my address for payment, I said there was no need – I was sending the vests for free.

Her appreciation for such kindness literally poured out in her Spanish/English messages. The vests were for her disabled daughter who was in a wheelchair. She had an infant daughter as well and three boys of various ages. She sent me nine photos – NINE PHOTOS! – of her precious family, and explained that even though her husband was deported, they chose to stay and live here in faith.

Sometimes you just have to listen to the whisper on your heart.

I decided to pick up a few more items and wrap them all as Christmas gifts. A checkers/chess game with some sour candy canes for the boys. Some toddler books and a teddy bear for the baby. A sparkly scarf and a $20 Target gift card for the mom. And, of course, the two puffy vests with an extra stuffed animal for the daughter in the wheelchair. 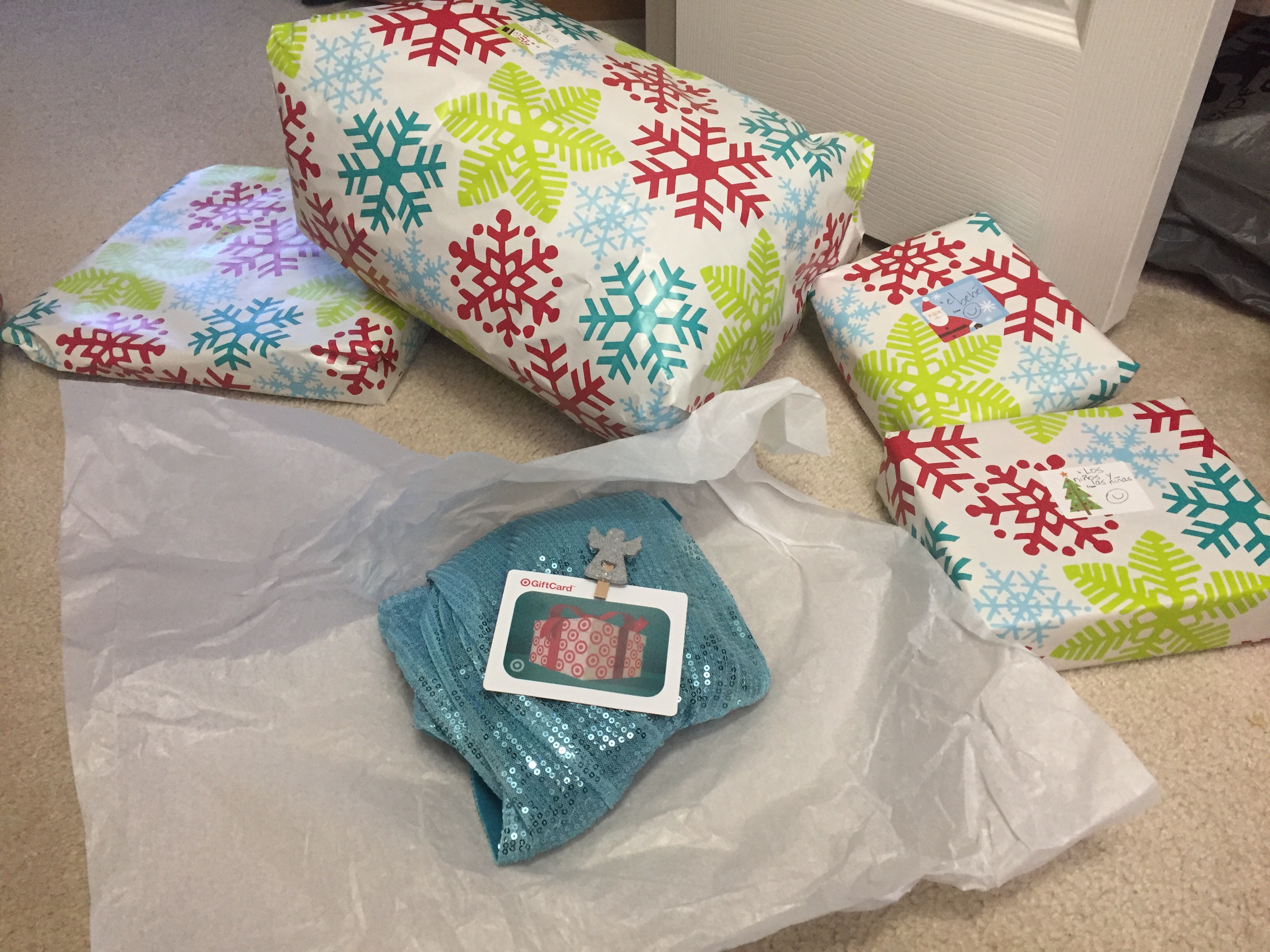 The box was big. Bulky. Heavy. But standing there in the long line at the post office made my heart fill with joy! Time slowed down. I smiled at everyone I saw. The postal worker wished me Merry Christmas and I returned the sentiment. 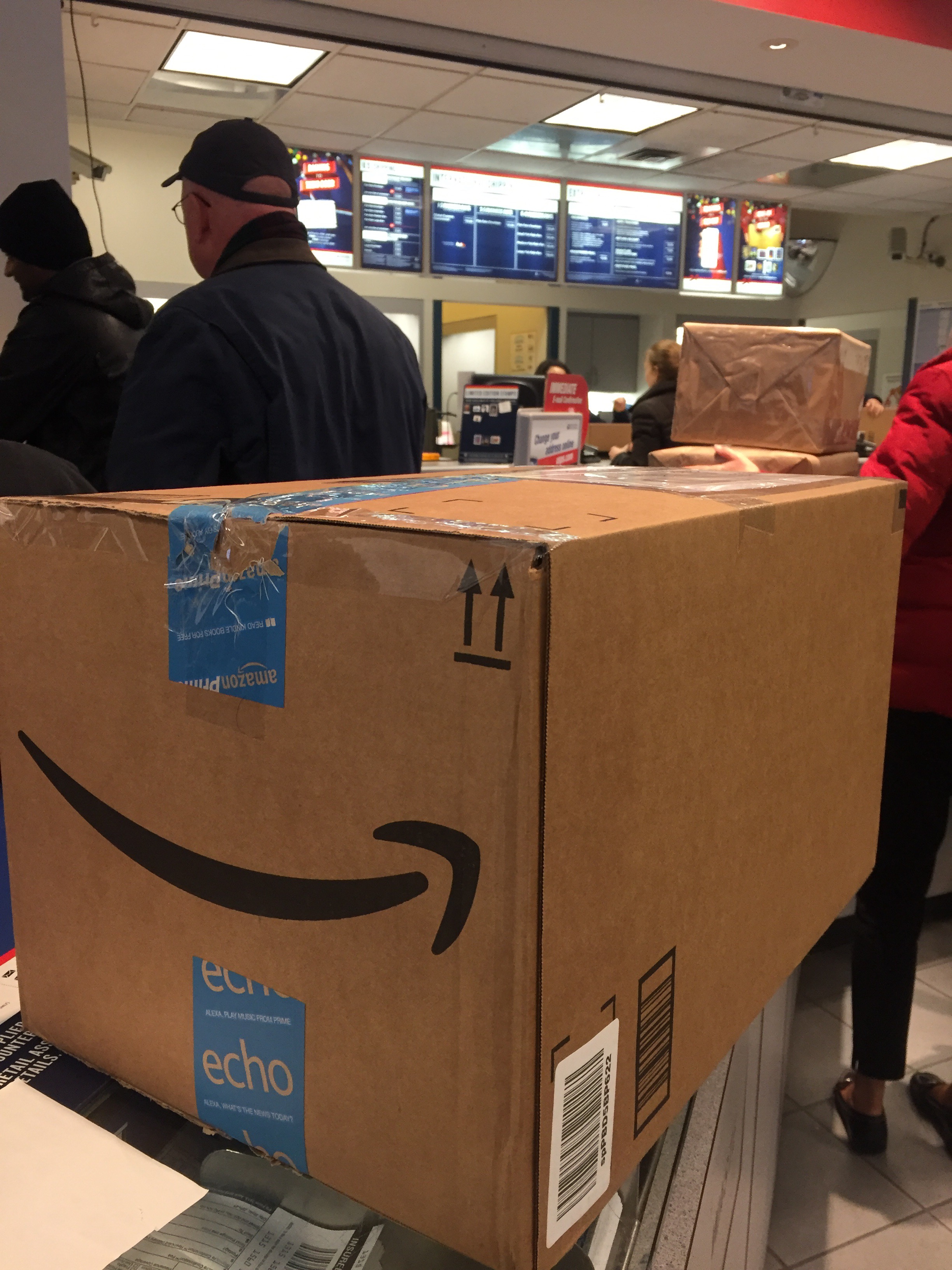 I can only imagine the surprise on the mom’s face when she received the package, opening the box to see wrapped gifts for “La Hermana Mejor”, “Los Hermanos”, “Bebe” and “Mama”.

I can see her in my mind, placing the gifts under her tree, or perhaps hiding them to be revealed Christmas morning.

Or maybe the curiousity and excitement was too much and everyone in the family ripped into the presents moments after they arrived.

No matter when or how the gifts are opened, this family will know they are loved. They are valued. They are not forgotten.

And that’s what Christmas is all about.

1 thought on “Vests of Love”

One of my favorite summer memories was scattering

A hot summer day is a great opportunity to scatter

As part of my R.E.B. Award for Teaching Excellence

I am blessed to have many dads in my world: my fat

Celebrating the last day of school with our tradit