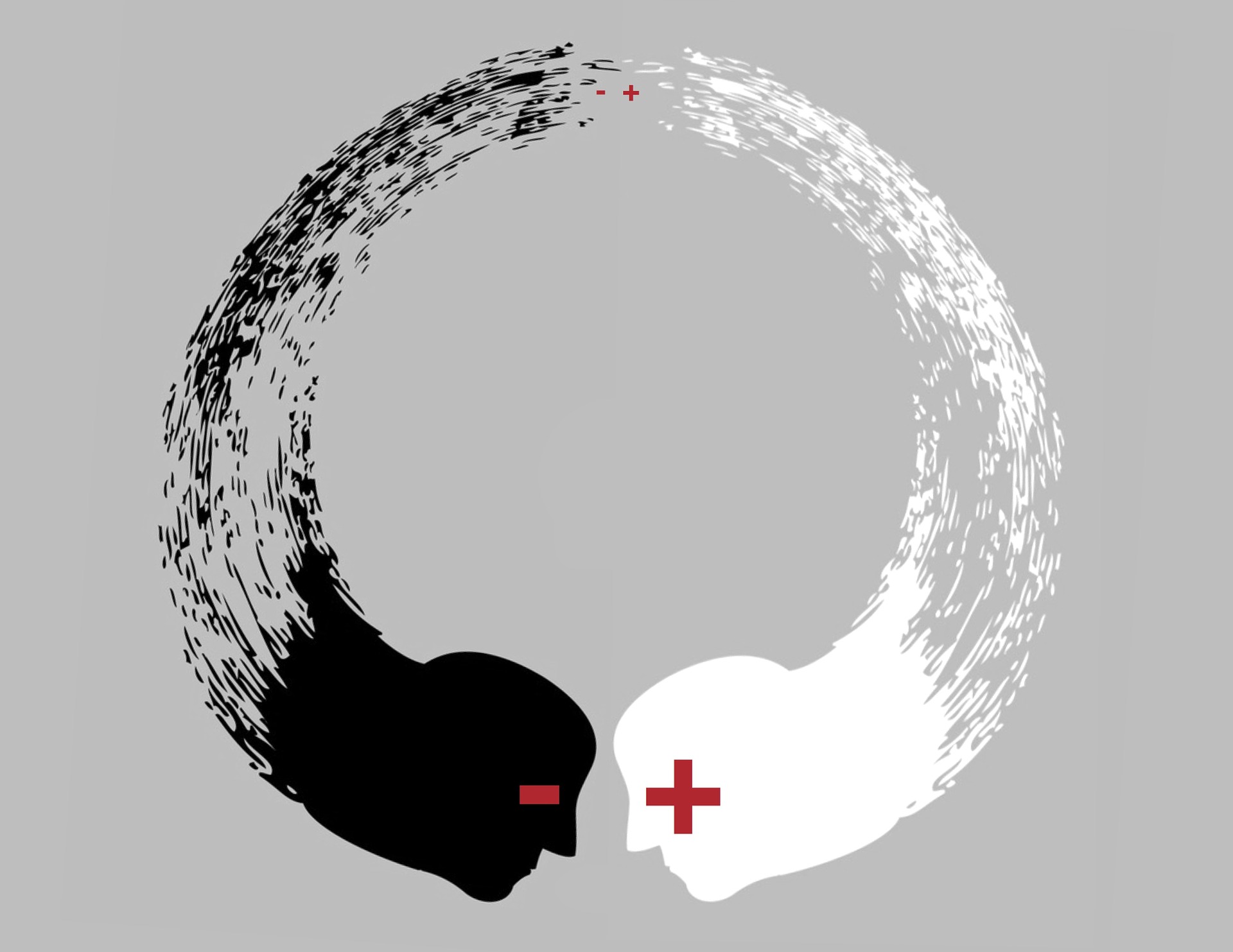 Ahhh… I can feel the cool refreshment of the clear, sparkling water as I dip my toes once again into #TeachersWrite summer camp. Today’s assignment, from author Lisa Papademetriou, the author of A Tale of Highly Unusual Magic, encourages us to experiment with characterization. We are to write a scene exemplifying a character’s virtue then rewrite it as a flaw. I’ve been toying with the art of fictional writing, so I’ll complete today’s assignment with a character I’m developing in that realm: Marissa.

It is only dusk, but Marissa sees the fireflies appear, their golden orbs blinking as darkness envelopes her shoulders with a wisp of cooler air. She stretches her long legs away from the bench, pulling herself up to walk back to the cabin. She already knows what to say. She will be gentle with her rebuke, her words of kindness wrapping her daughter, Erin, like a soothing salve for the open wound left by her daughter’s friends. “Time heals all wounds,” she whispers to herself as she approaches the walkway now shrouded by night.

“You ALWAYS say that!”

The door slams as Marissa stares perplexed at the space that once held her daughter. There were no hugs. No head on her shoulder, no shared mother-daughter bonding. The stifling silence is an impenetrable wall of anger, an unexpected quandary that freezes Marissa’s heart to the core.

What had she done wrong? She always knows the right things to say. Her daughter, Erin is an open-book when it come to skirmishes with her friends. Typical teenaged angst, usually about bodies or boys, always healed by a few words of a wisdom and a double scoop of mint chocolate-chip ice cream piled into a delicately laced waffle cone.

This time is different. The anger is real. The door is locked with silence and hate. Marissa no longer holds the keys of comfort, her words absorbed by the wooden door separating mother and child.

So tell me, fellow readers, which scene resonates with you? Can a character’s strength also be a flaw? Does this entice you as a reader to turn the page? I would love for you to share your comments below!

View all posts by Pollyanna Writer

2 thoughts on “Flaw or Fortitude?”