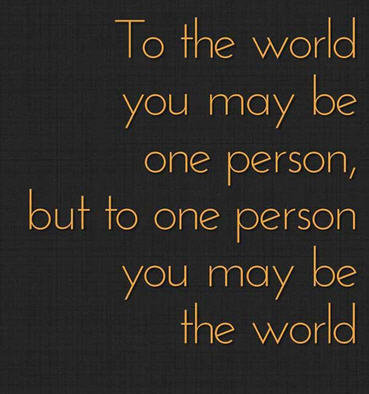 One of my favorite parts of the ISTE Conference is the opportunity to bless others and pay-it-forward with random acts of kindness. Imagine 21,000 people walking, talking, laughing… watching, doing, making… learning, growing, connecting… all through the common thread of technology in education. It’s a never-ending mashup of activity from morning to night!

This year’s conference was in Philadelphia, PA and prior to leaving, I prepared my RAK surprises.  We would be there five days and I wanted to make sure I could bless at least a few people each day. 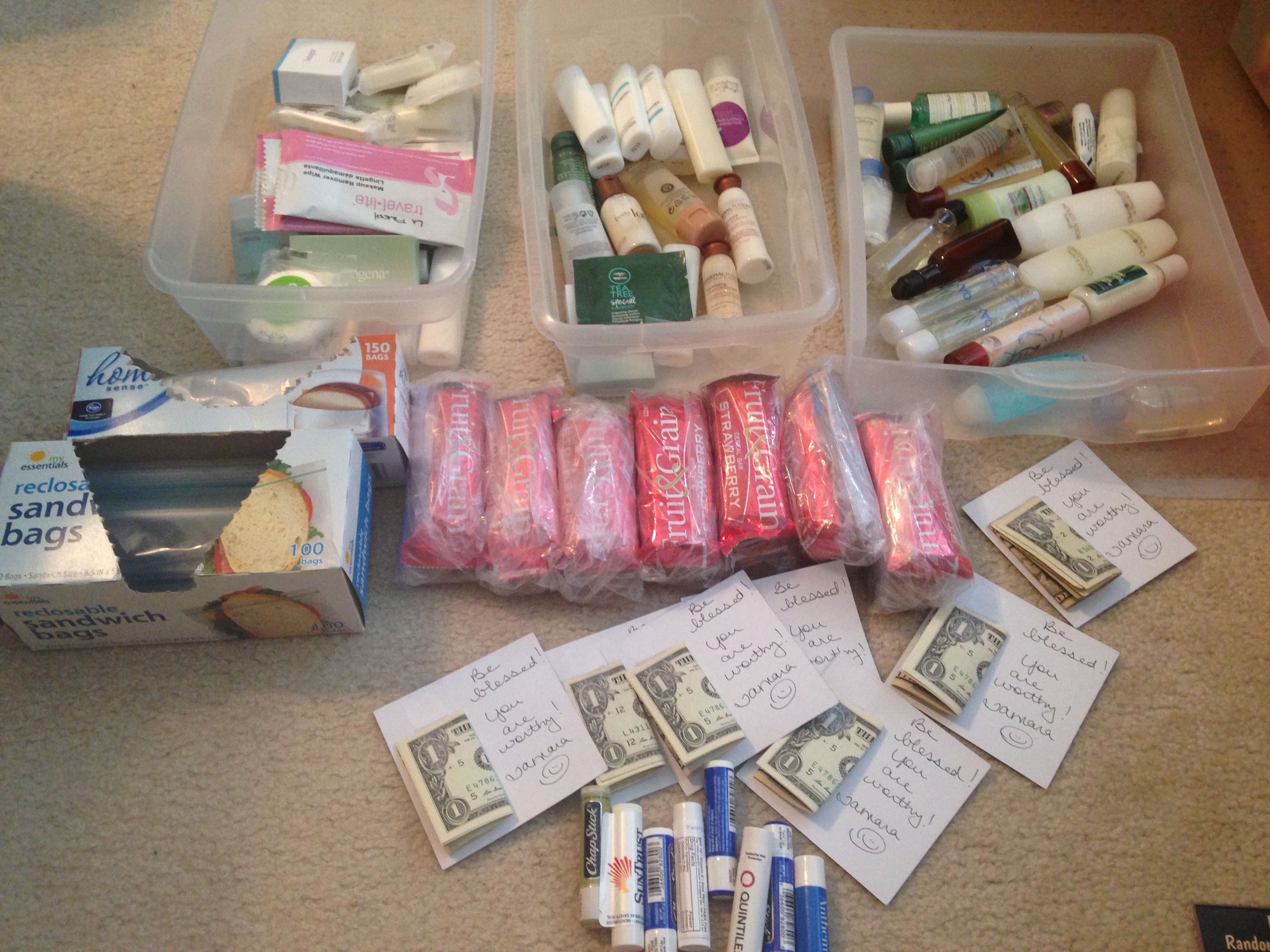 I sorted the shampoo, conditioner, soap, mouthwash, Chapstick, granola bars and peanut butter crackers into separate baggies, then added a few dollars to round out the blessing. I finished with eight bags to leave on the streets of Philly to bless the homeless! 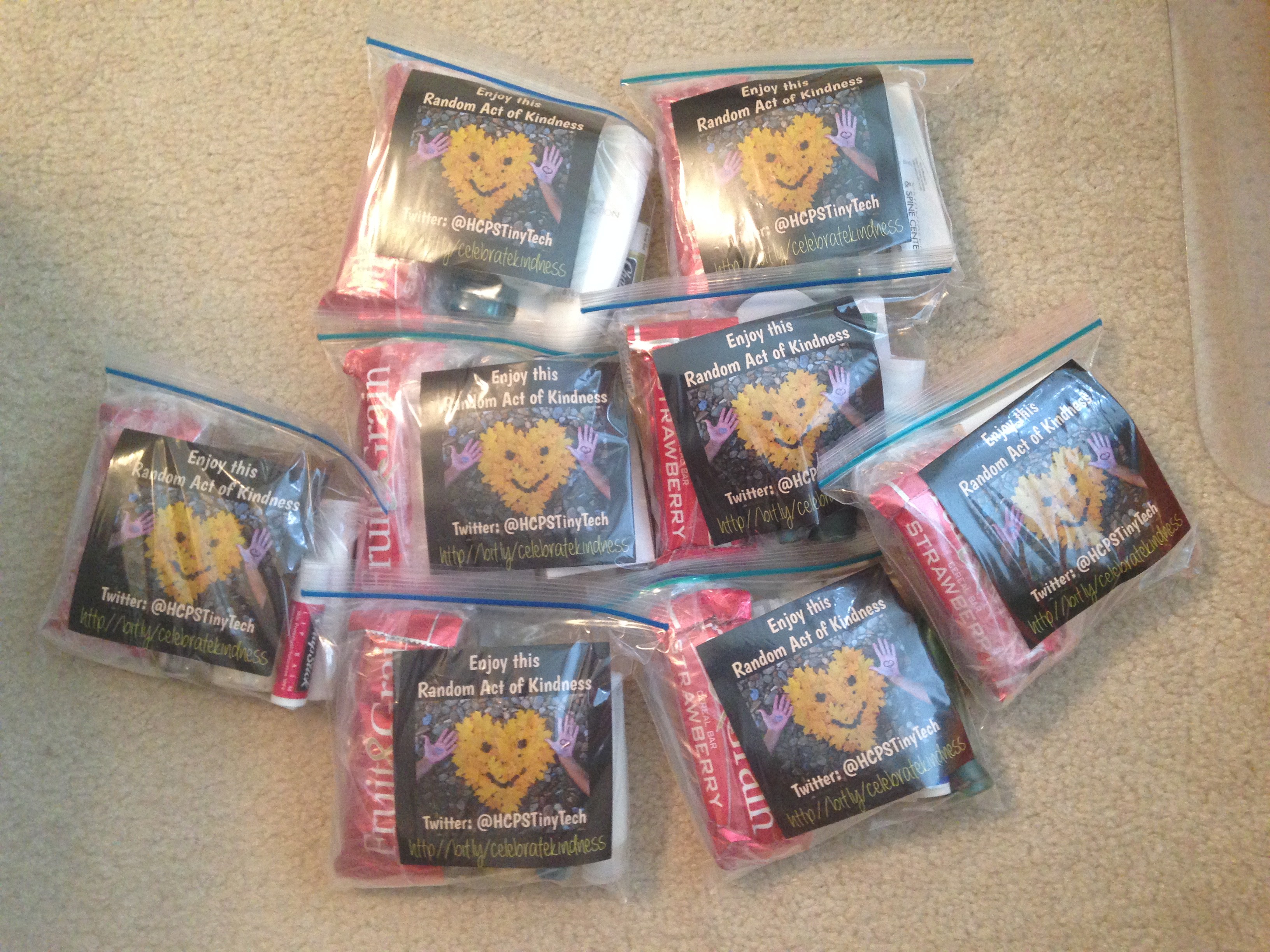 The Philadelphia Convention Center is the heartbeat of the city, slicing the rich from the poor like a scalpel. On one side of the convention center there was hustle and bustle, suits and skirts, gourmet coffee and specialty bread. On the opposite side there was… silence. The only movement was foot traffic from the overly priced parking lot on the corner and moving vehicles turning left, away from the downtrodden and desolate souls who littered the corners and vestibules.

Each day, after the last session concluded, I walked through the underpass and opened my eyes to the life that called these streets home. They had their bags, bulging from the few belongings they owned, their eyes downcast as I passed by. They were killing time and breaking my heart in the process.

I was discreet, respecting their time and place. I left my bags within eyesight, but not close enough to disturb; a simple smile as I continued along my way. 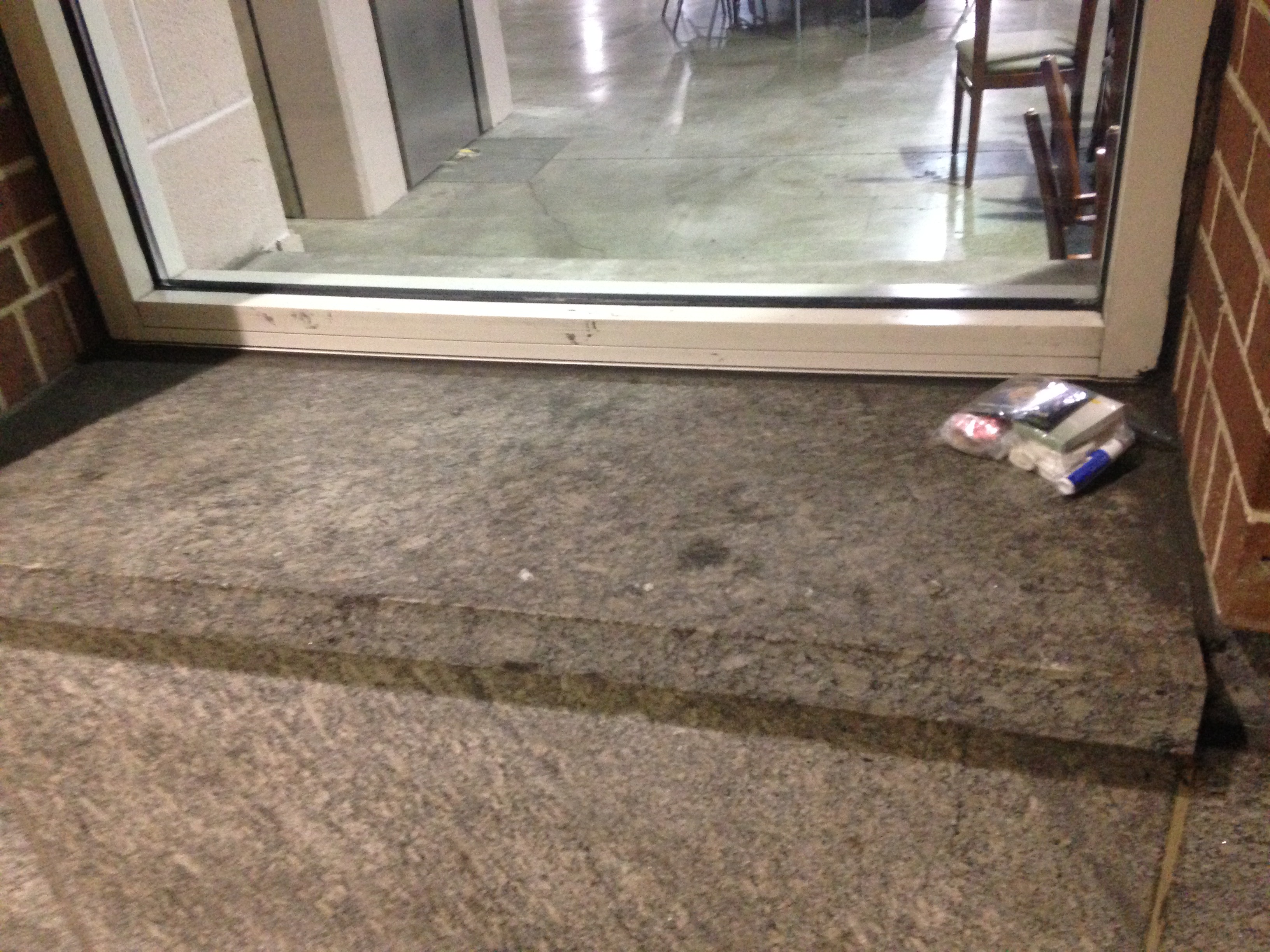 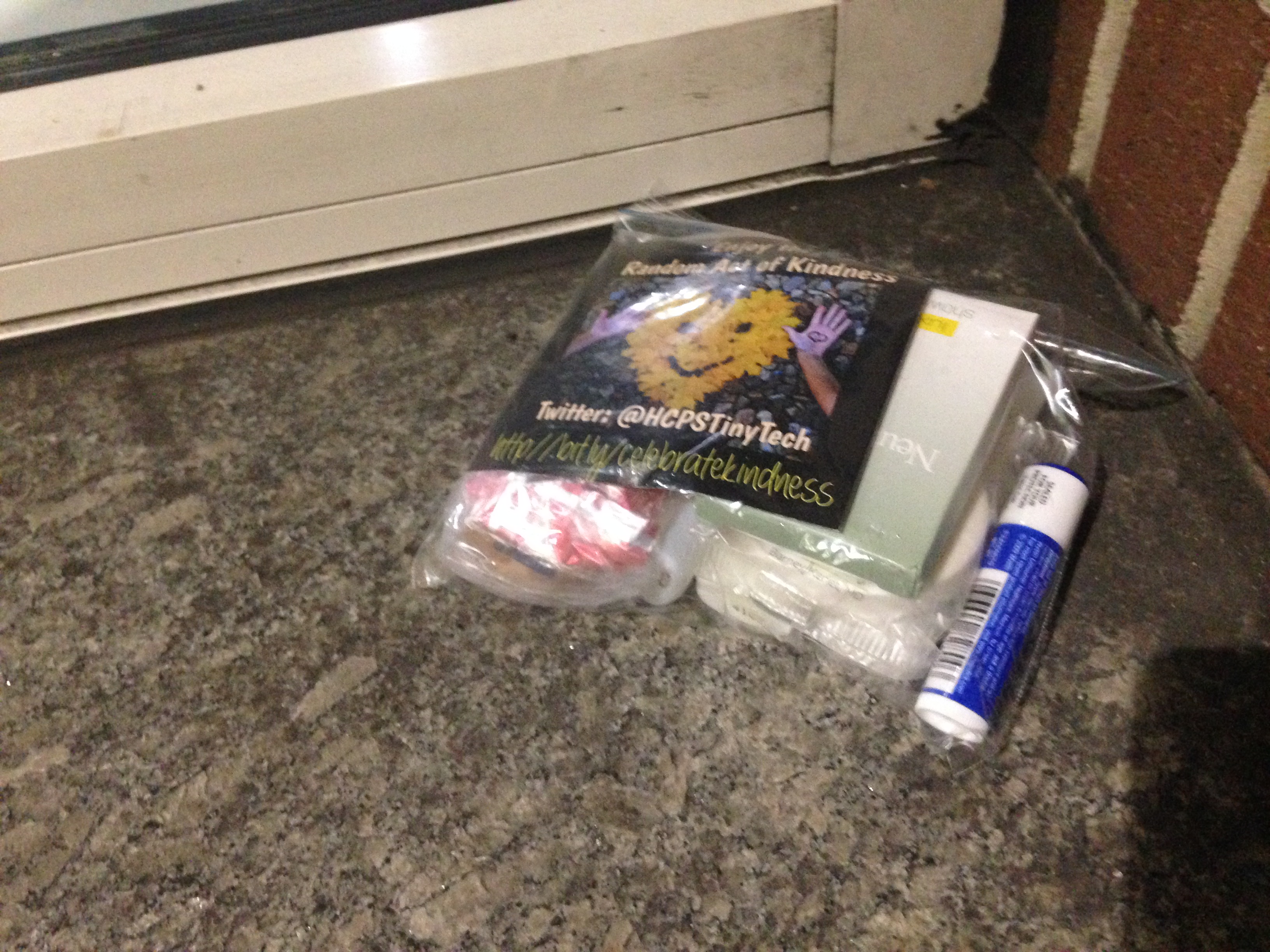 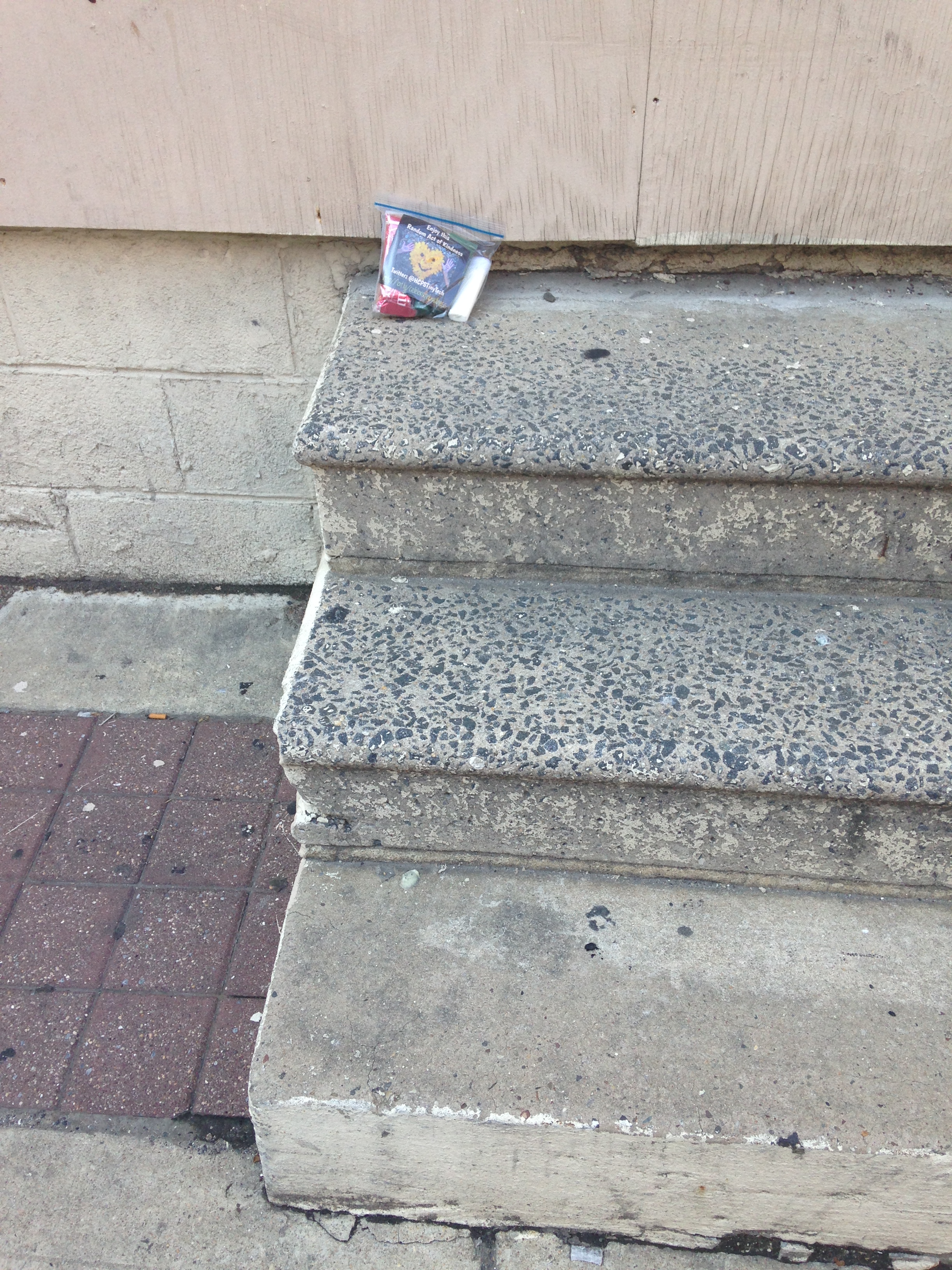 On my final day in Philly, I came across Saint John’s Hospice, a homeless shelter a few blocks from the convention center. I only had 3 bags left, but knew they were all meant to stay here. I placed one on the top step near the entrance (if you look closely at the photo below you can see the bag in the top right side), then as I backed away to place another I saw a tall gentleman staring at me, his frail frame leaning against the cinder block wall. 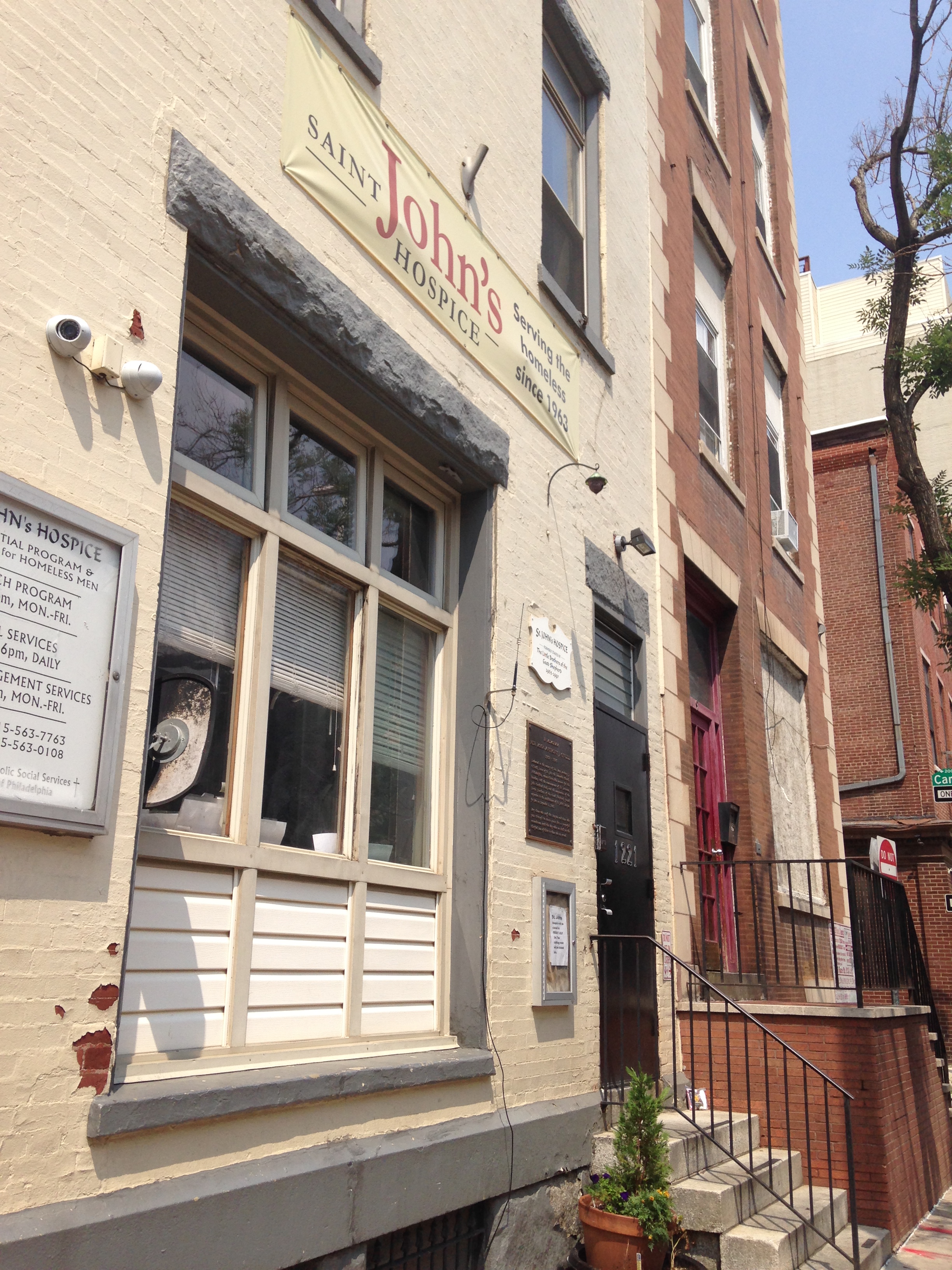 I smiled and walked towards him, my hand outstretched with a blessing bag. “Would you like a bag?” He nodded and took my offering, turning the bag over and again to check out what was inside. “Do you have any friends who would like a bag? I have another one.”

His eyes brightened as he accepted the second bag and a smile emerged to reveal his gratefulness. His name was Eric and he fumbled with the bags to return my handshake. I wished him well and said it was nice to meet him as a few other men came out of the building. Everyone was pleasant, cordial, and for a moment I forgot that I was deep in the city on the wrong side of town.

For me, it was just an interaction between two people whose day was made brighter by kindness. 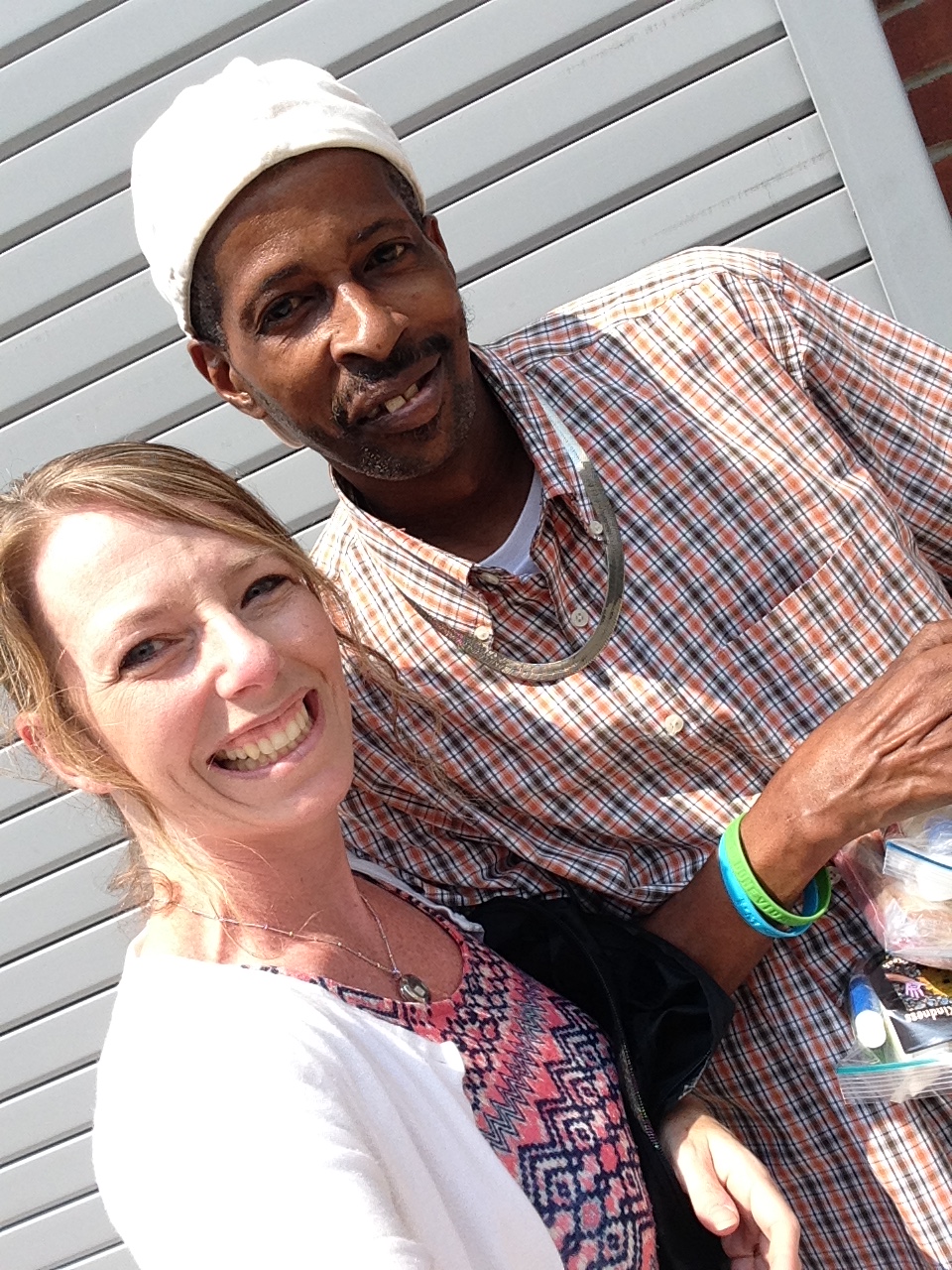 The next time you have an extended hotel stay, maybe you will consider putting those travel soaps and shampoos to good use, helping someone else in need. Your generosity might be the only reminder someone else may have that they are worthy to keep pressing on. 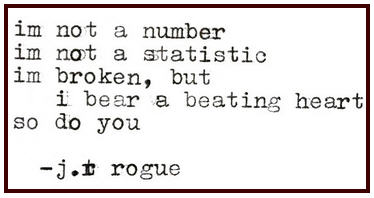