Three stories of RAK blessings! What a great week!

As many of you know, my daughter has her own card business that she started when she was 13 years old.   She loves to make cards, not only as a creative outlet but as a way to bless other people.  Sometimes when she gets backed up with orders, I will jump in and help, although always under a watchful eye.  “Mommy, you can add the ribbon, but I will cut the paper.”  She takes pride in the quality of her work and it shows!

A few weeks ago, one of my co-workers had a death in the family.  Our team collected money and tried to bless her with a gift card to a restaurant, but she turned it down saying, “That is so very sweet of you, but to be perfectly honest what I really need right now are Thank You cards.”  She didn’t need to say another word.  We were on it.

Fifty cards and one Kit-Kat candy bar later (my daughter’s trademark), we were able to bless my friend with exactly what she needed. She also received the restaurant gift card, too, with the cards being a RAK blessing instead.

Yesterday I received a text message through my email that showed a photo of a sign that said “Employee of the Month – Parking Space!”  I didn’t recognize the phone number at first so I was thoroughly confused, but with a little investigating I realized it was one of my teammates from work.  Wow!  She received the Employee of the Month designation for one of her three schools with the added reward of a special parking place close to the entrance of that school.  Very cool! 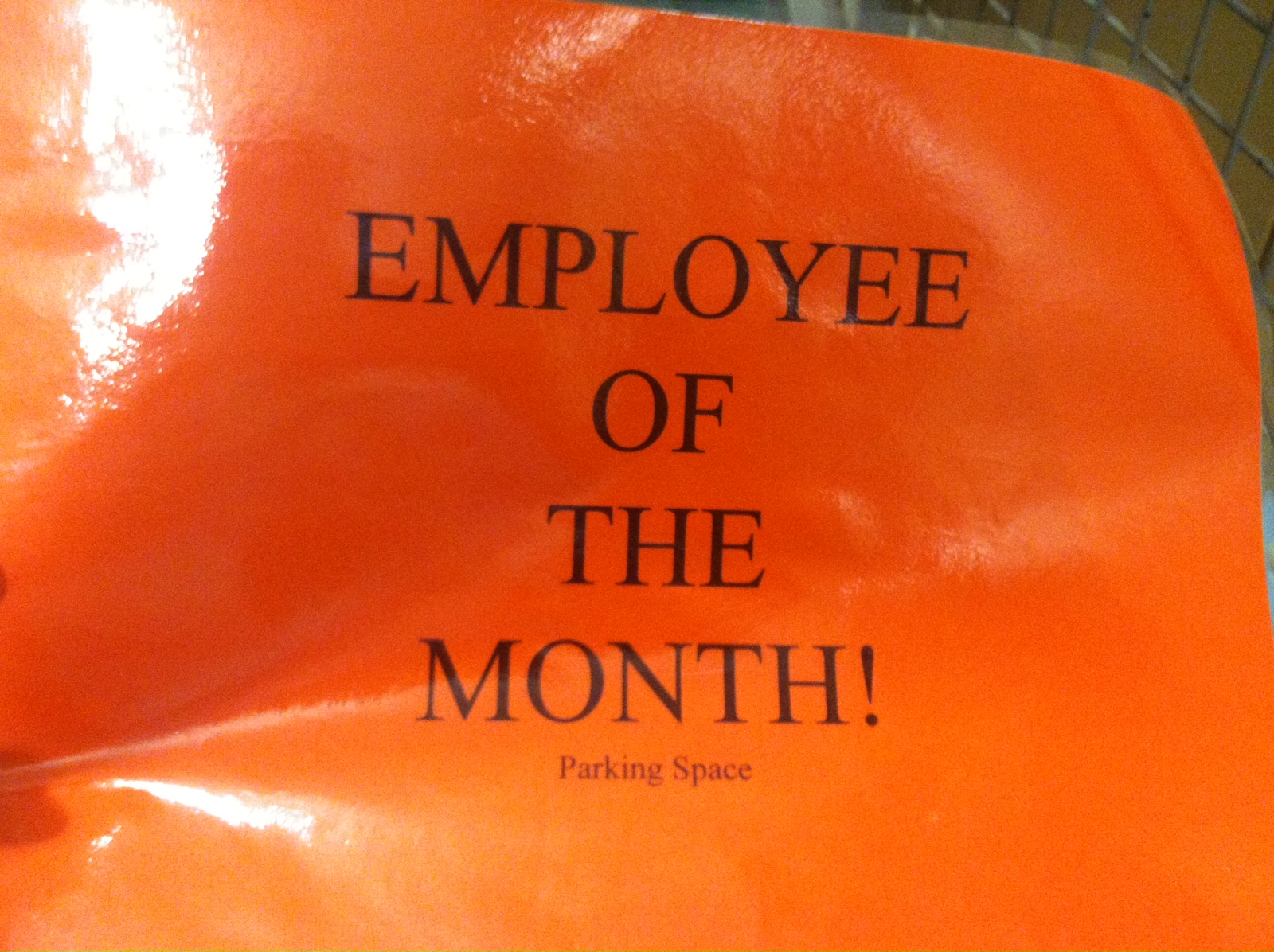 That’s when the reward became a RAK!  She texted more details about the acknowledgement and said she wanted to bless someone else with the parking pass.  She knew there was a new mom on staff who had been out on maternity leave, but was returning to school next Monday.  She decided to pay it forward and bless the new mom with the prized parking space instead of keeping it for herself.  How inspiring!  I am always in awe of my friends doing such kind things for others!

As a surprise for my daughter, I decided to swing through a Starbucks in the midst of running errands around town.  Ironically, she had given me a Starbucks gift card for Christmas and I was waiting for just the right time to use it – today was the day! 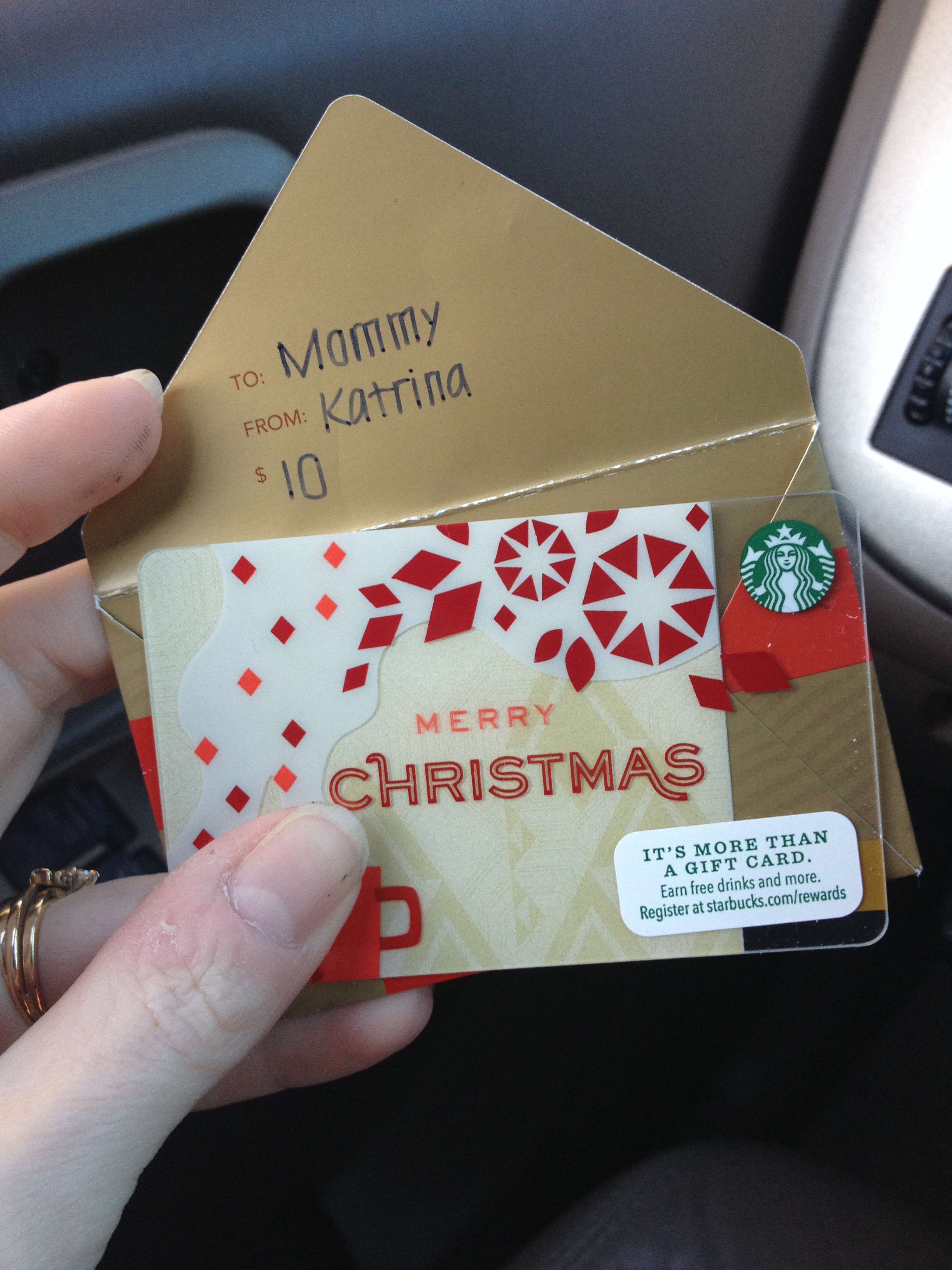 As we placed our order in the drive through and waited to pay, I thought it would be fun to pay it forward by doing a RAK for the car behind us. 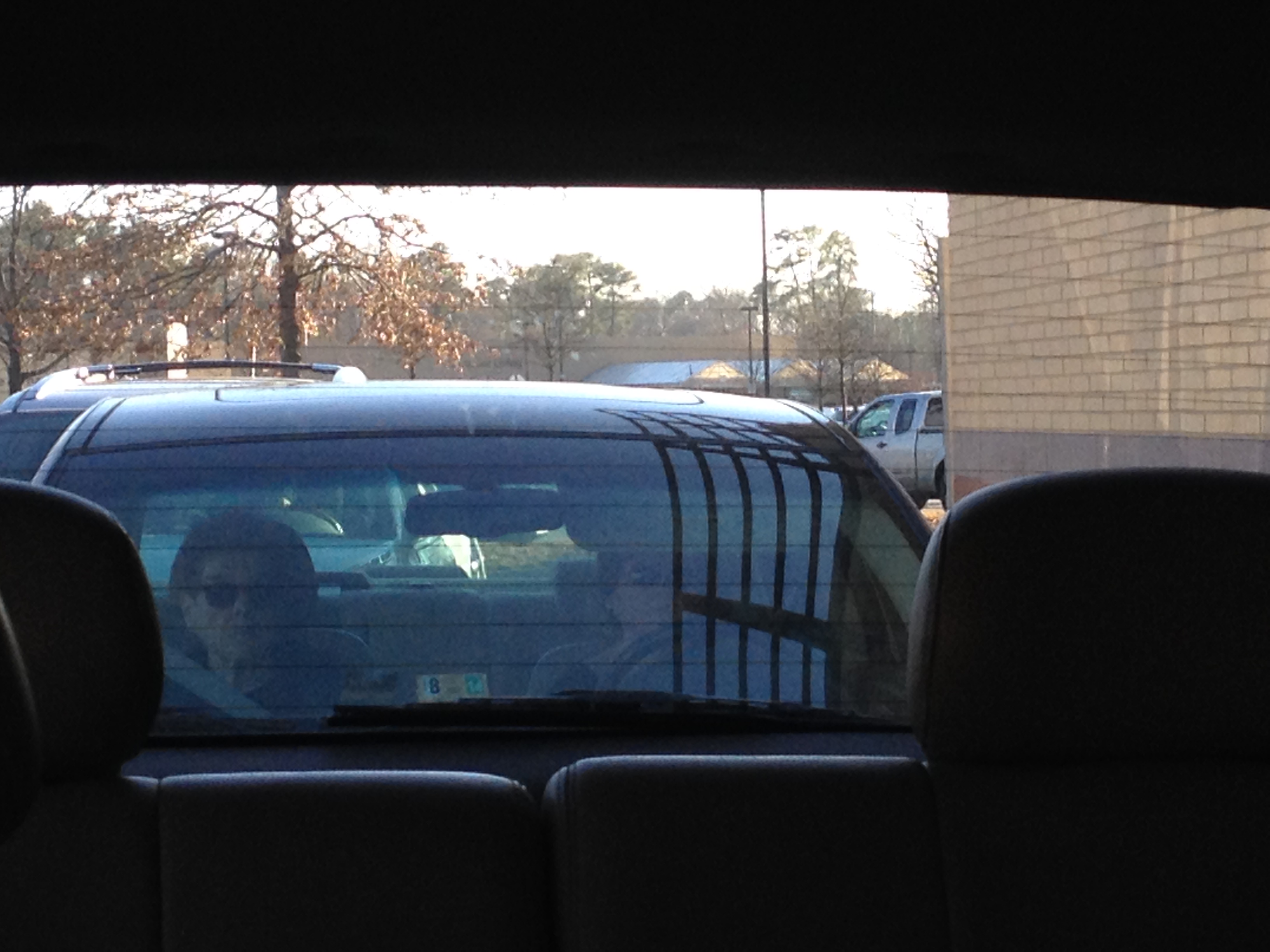 Have you ever wondered how to do a drive-thru RAK?  It’s so easy!  When it came time for us to pay, I simply asked how much the order was for the person behind us.   It wasn’t much, apparently they only ordered one drink (or maybe two small drinks?) and I was practically giddy at the thought of blessing someone right behind me.  I gave the barista my gift card (Thanks, sweet daughter of mine!) then said I also wanted to pay for the car behind us.  It was a little more than what I had on my gift card, but no big deal at all.  I gave the barista one of my business cards and asked that he give it to the person when they tried to pay.

As we pulled away from the payment window, my daughter kept looking through the back window, watching the people trying to pay.  Has this ever happened to you?  We couldn’t stop giggling at the thought of them having to keep their own money, knowing that a perfect stranger had blessed their day without warning, without expectation.  What fun!

We continued on our way and my daughter asked a very important question.  “Mommy, what would you have done if their order was really expensive?”  It was a valid question and a teachable moment.  “Well, baby,” I began, “It would not have mattered how much it cost.  When you make the decision to bless someone else, money is not an issue.”  There was a quiet pause and then I continued.  “You see how good this feels right now?  Try to bottle up this feeling inside.  Then, when you want to spend money on something… but can’t because you already spent it being nice to someone else… bring back this feeling and be happy.” 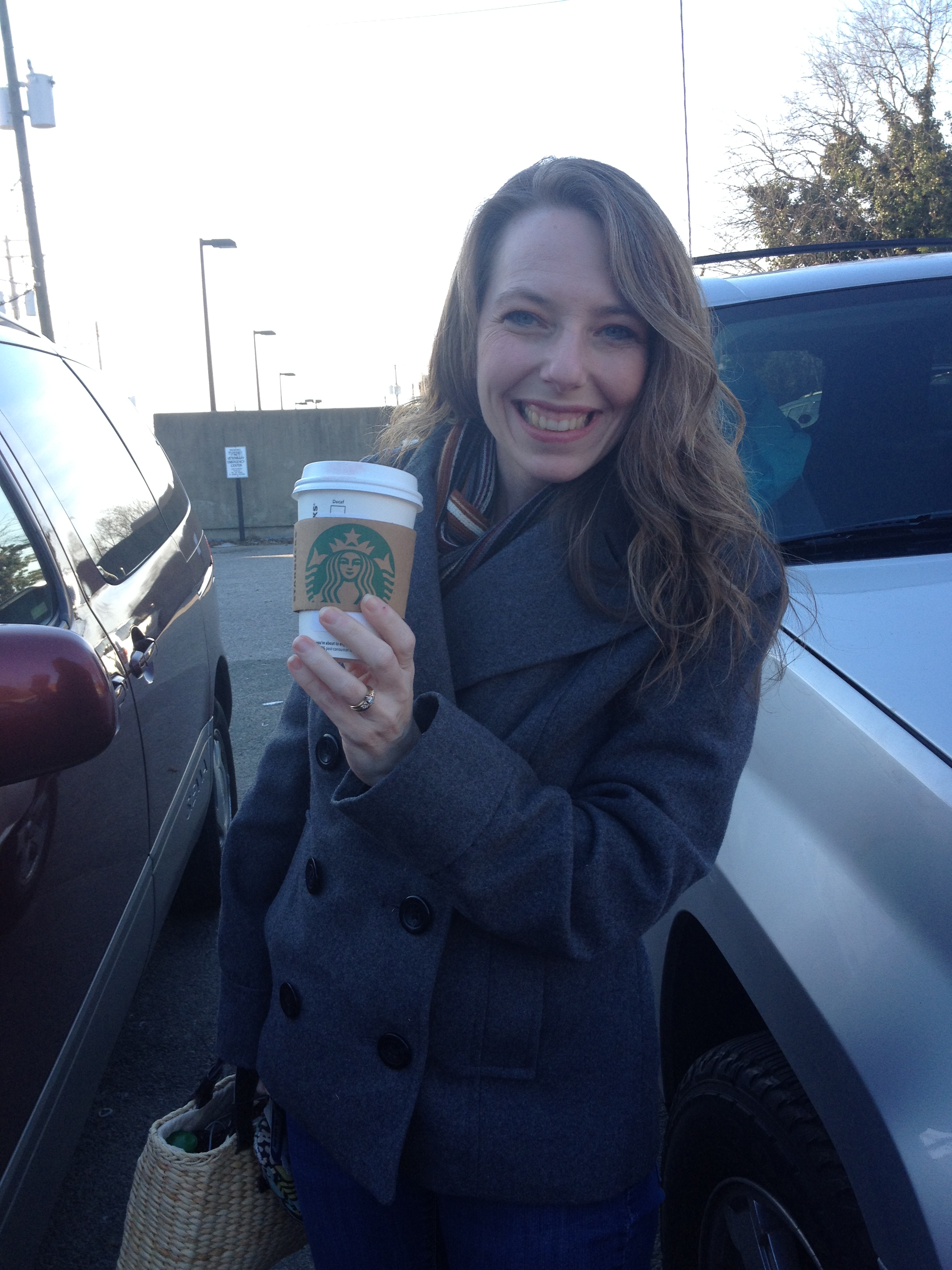 Because this, dear readers, is what I do.  Kindness matters.  Be an inspiration!  🙂

Today, as I was thinking about my mom on her birth

Looking for a way to brighten your day as well as