Well, my faithful readers, let me begin with a huge apology for such a delay in my RAK postings.  With the wonderful Christmas break away from school, work, and pressing responsibilities, it was such a delight just to be wrapped up with the fun festivities of the holiday… spending time with my family, enjoying the season, and just savoring the precious moments that came my way.

I wanted to start off this new year of 2014 with something inspiring… motivating… invigorating… and I think the best way I can capture all three of these is to share a few random acts of kindness I’ve seen play out right before my eyes.

This weekend I will post several little stories that warmed my heart and made me smile, so keep checking back in (or just follow my blog so it shows up in your feed, lol).

Today’s story happened literally ten minutes ago.  I was running around taking care of some errands after work when I decided to stop in for a Starbucks using a gift card my daughter bought me for Christmas.  (Have I mentioned how much I love my thoughtful children?)  It’s a dreary, chilly, rainy day and I thought it would be nice to sip on a salted caramel mocha while writing this post, so that’s exactly what I did! 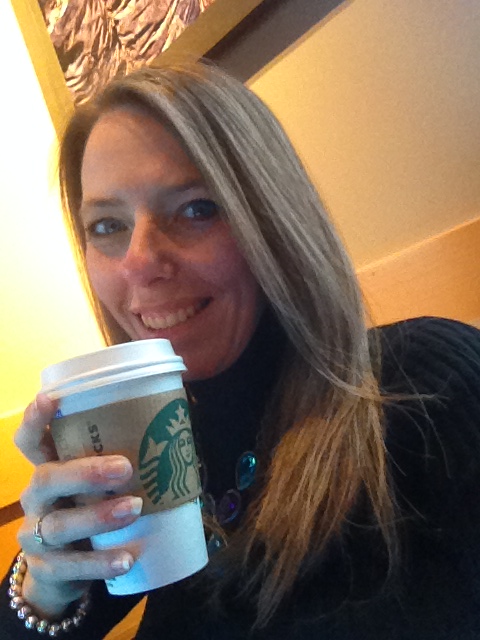 As I was sitting here, typing away, a young gentleman approached me with his hand outstretched.  “Excuse me,” he said, “Do you drive an Acura?”  A set of car keys rested in the palm of his hands as he smiled with kindness.  I shook my head no and suggested he give them to the barista in case the owners returned looking for the keys.    He followed my suggestion and approached the workers, asking them if they knew who the keys might belong to. 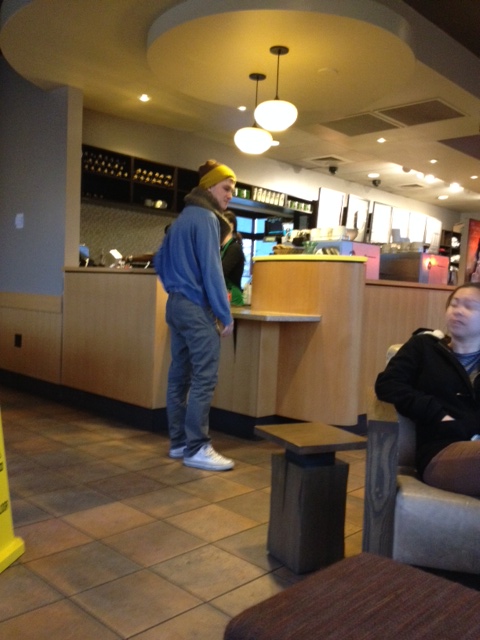 I thought that would be the end of the story, but no.  This sweet young man was clearly concerned about who could have lost their keys.  He walked out of the Starbucks and searched the parking lot, looking for the car in question.  He returned and looked around for possible owners (keeping in mind there were only 4 customers in here, including the two of us.)  He paced the floor, running his hands through his short blond hair.  It almost made me wonder if he himself had ever lost his car keys; he obviously knew all too well the level of panic that could come from losing something of importance.

Several minutes later, after it was apparent that the owners were long gone, he settled down and chatted with his friend who had accompanied him into the Starbucks. I continued to type, minding my own business, but simultaneously touched by his concern and kindness for someone he didn’t know and would most likely never meet.

There are good people in the world, all around us.  We just need to open our eyes and recognize who they are, and appreciate the moments when we can witness such kindness in action.  That alone inspires me, and I hope it inspires you as well!

I will write again when time allows, but until then, look for opportunities to bless one another with kindness – no matter how great or small your actions, they DO make a difference!  🙂

Today, as I was thinking about my mom on her birth

Looking for a way to brighten your day as well as